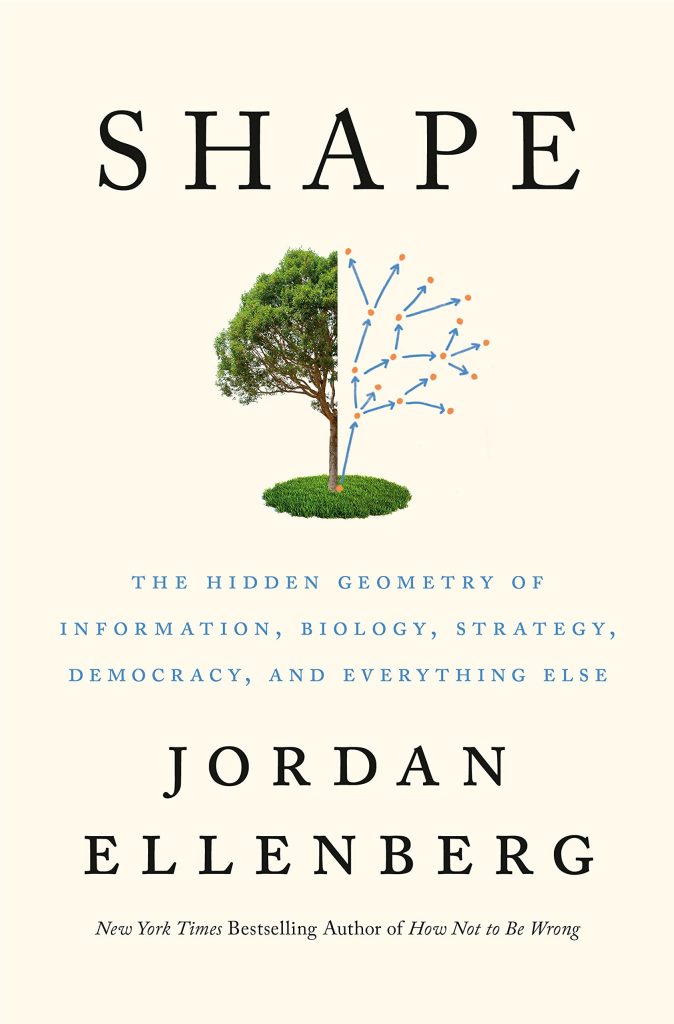 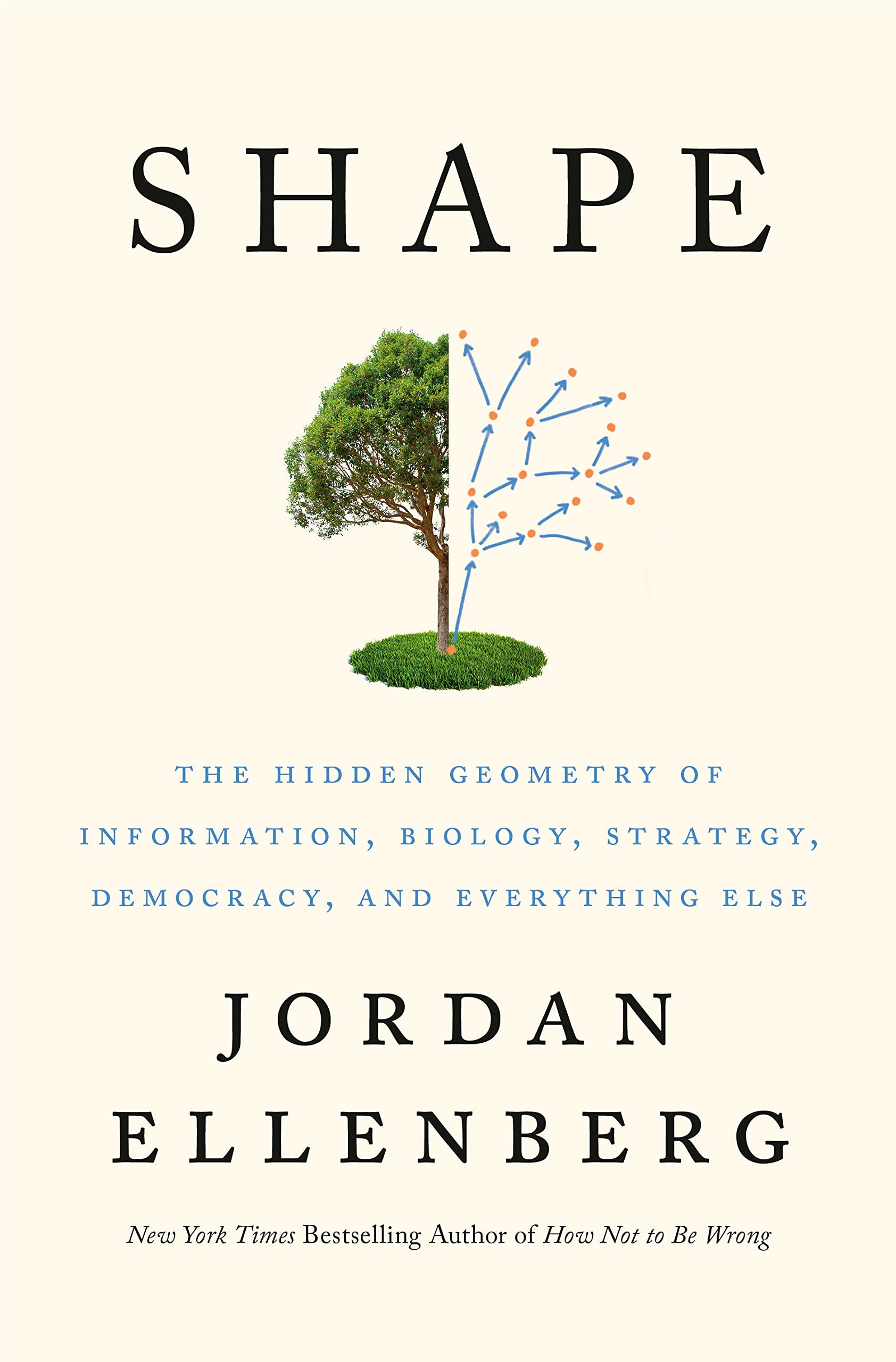 What makes geometry different? Somehow it’s primal, built into our bodies. From the second we exit hollering from the womb we’re reckoning where things are and what they look like.

When South American mystics (and their non– South American imitators) drink ayahuasca, the sacred hallucinogenic tea, the first thing that happens — okay, the first thing that happens after the uncontrollable vomiting — is the perception of pure geometric form: repeating two-dimensional patterns like the latticework in a classical mosque, or full three dimensional visions of hexahedral cells clustered into pulsating honeycombs.

Geometry is still there when the rest of our reasoning mind is stripped away.

Most people I’ve asked this question see the answer as obvious. And they are extremely surprised, sometimes even a little aggrieved, to learn that there are people whose obvious answer differs from their own.

The outline of the controversy is quite consistent; the answers “zero holes,” “one hole,” and “two holes” all command substantial support.

Math doesn’t answer this question, not exactly. It can’t tell you what you should mean by the word “hole”— that’s between you and your idiolect. But it can tell you something you could mean, which at least keeps you from tripping over your own assumptions. Let me start with an annoyingly philosophical slogan. The straw has two holes; but they are the same hole.

The Erdős game for movie stars was invented in the 1990s by a bunch of bored college students who observed that Kevin Bacon had seemingly been in a movie with everyone; he was the Erdős of 1980s and ’90s Hollywood. And so you can define a movie star’s Bacon number to be the distance, in the costar geometry, from Kevin Bacon. Just as almost every mathematician has an Erdős s number, almost every actor has a Bacon number.

I happen to have both. My Bacon number is 2, thanks to being in Gifted with Octavia Spencer, who played “Big Customer” opposite Kevin Bacon’s “Jorge” in the 2005 Queen Latifah vehicle Beauty Shop. So my “Erdős-Bacon” number is 3 + 2, or 5. The club of people with an Erdős-Bacon number is pretty small.