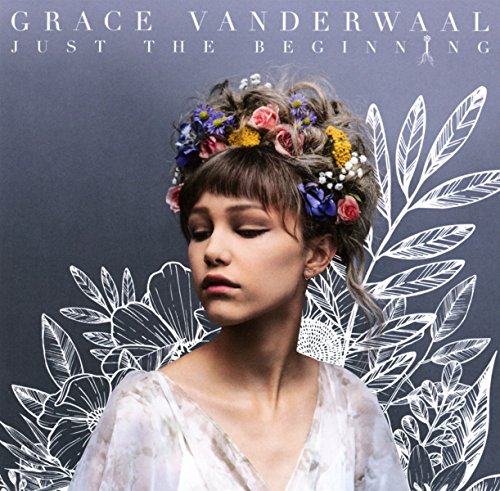 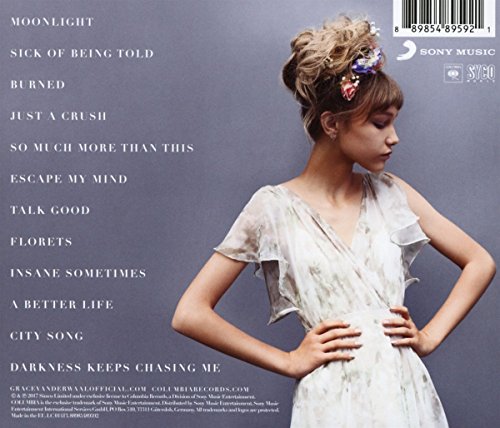 Just the Beginning is the debut full length album from singer/songwriter phenomenon Grace VanderWaal. Her eagerly anticipated album has been preceded by the lead track and video, "Moonlight," along with the beat-driven song "Sick of Being Told," and "So Much More Than This." The single "Moonlight" has received critical praise from Billboard, who called it the "perfect summer song," and The New York Times, who noted that Grace is a "pop natural" and the single "sounds like steroidal bluegrass-inflected space-pop," among others.

Grace captured the hearts of America when she was crowned the champion of America s Got Talent Season 11, and her new album was announced on the one year anniversary of her winning the competition. She has continued to engage fans of all ages, and preceded the release of Just The Beginning with appearances on America’s Got Talent, Live with Kelly and Ryan, and The Ellen DeGeneres Show. The young star, who recently won the Radio Disney Music Award for The Freshest – Best New Artist and the Teen Choice Award for Choice Next Big Thing, will embark on her sold-out U.S. headlining tour in the fall of 2017.